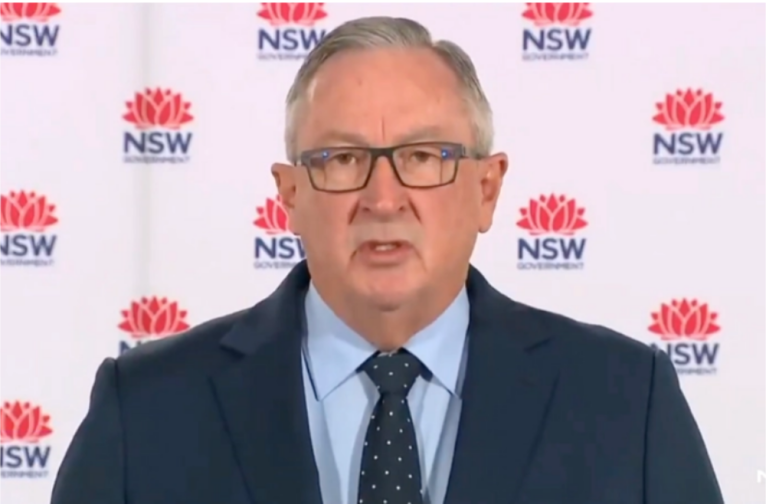 THE bully-boy bluffing tactics of NSW Health Minister Brad Hazzard have been exposed in the ongoing case in the NSW Supreme Court because his barrister has been forced to admit the government “is not forcing” key workers to get mandatory vaccination.

All the while, Hazzard, Chant and company and their media cheer squad have been telling the people of NSW “the government is making vaccines mandatory”. But that is one big con and one big lie. No, they are “not forcing mandatory vaccinations” because they can’t. They don’t have any such lawful right, except in the most extreme, individual circumstances.

What Hazzard’s lawyer told the court is a defacto admission that our right at common law to informed consent to medical treatment prevails over the so-called “orders” and “directions” of chief health officers over the general population.