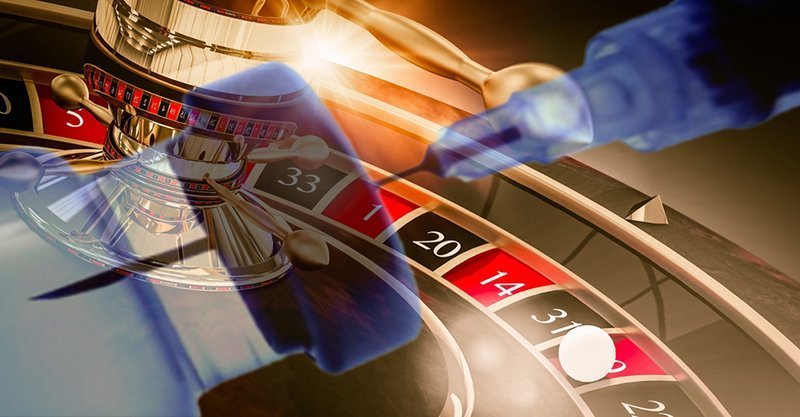 Here’s the idea behind mRNA: Instead of producing protein drugs using genetically engineered bacteria in dedicated manufacturing plants—the dominant biotech model of the past 30 years—why not enable the human body to produce its own protein drugs, on demand? …

In order to protect mRNA molecules from the body’s natural defenses, drug developers must wrap them in a protective casing. In the earlier days of research on mRNA, biotech company Moderna, also producing an mRNA vaccine, that meant putting its Crigler-Najjar therapy in nanoparticles made of lipids. But dose too little, and you don’t get enough enzyme to affect the disease; dose too much, and the drug is too toxic for patients. Nanoparticles can lead to dangerous side effects, especially if a patient has to take repeated doses over months or years.

Find awesome listings near you!